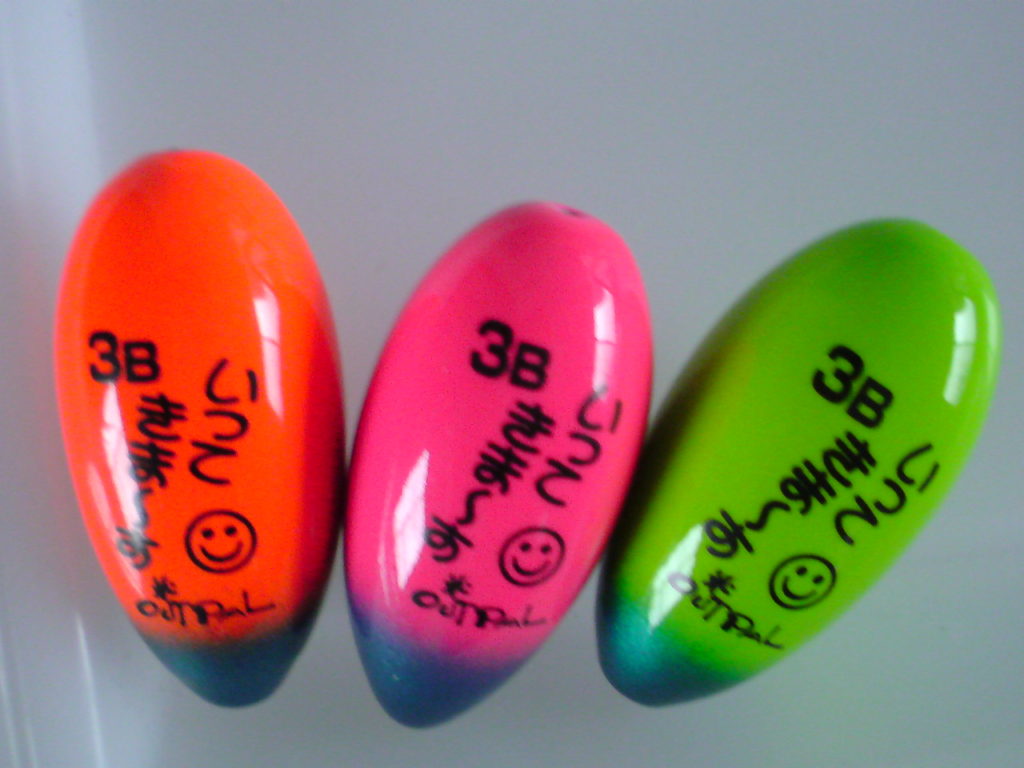 The above-mentioned seasonal fish dishes, there are many gourmet foods in Japan.

In addition, there are many duty-free shops in Japan and many staff who understand foreign languages are registered, so you can shop freely.

It is recommended that you arrange tools in Japan, as they will introduce appropriate tools suitable for the fish you are aiming for.

The recommended shops are introduced at the end of the book with links, so please refer to that.

About the season of fish, when eating fish in Japan, there is a custom of eating delicious fish of each the season.

Of course there are people who pursue the same fish all year round, saying that they like certain fish, but many people tend to eat delicious fish depending on the season.

The fishing season is basically in line with the season of this delicious fish.

Depending on the fish, large fish can be caught at the spawning season, but large fish may not be delicious because they are not good enough, and the number of people releasing them is increasing recently.

(Most of the Japanese are fishing to eat.
It is part of Japan’s life to cherish eating creatures that have been captured. )

© 2019 How to fishing of Japan for foreign anglers